A city with two cities

One hour drive from Ortigia and nestled within a valley formed by four hills, lies the spectacular town of Modica.

One of eight UNESCO Heritage ‘Val di Noto’ towns and cities in south-eastern Sicily whose architectural landscape changed forever following the devastating earthquake of 1693, the medieval old town once carved into rock has been replaced by stunning baroque facades, extravagant churches and beautiful palaces; the old and new connected by a maze of narrow streets and staircases.

A flood-prone valley meant that early settlers had little choice but to seek shelter in hill top caves, and the town was originally carved into stone; a warren of winding alleys and grey rock that became known as Modica Alta – or Upper Modica.

As the town grew, the decision was taken to cover the problematic rivers, and the newer Modica Bassa (Lower Modica) was born, tumbling down the steep slopes and into the valley below.

DISCOVER THE CITY WITH US

Whether you are in Modica for a day trip or a longer sojourn, we’d recommend every visitor begins their explorations along Corso Umberto, the main street which passes through Modica Alta. With a bounty of boutique stores, historic churches and beautiful squares, it’s the perfect spot for people watching, especially in the late afternoon.

Museo Civico |  where those wanting to understand a little more about the city’s history should head. 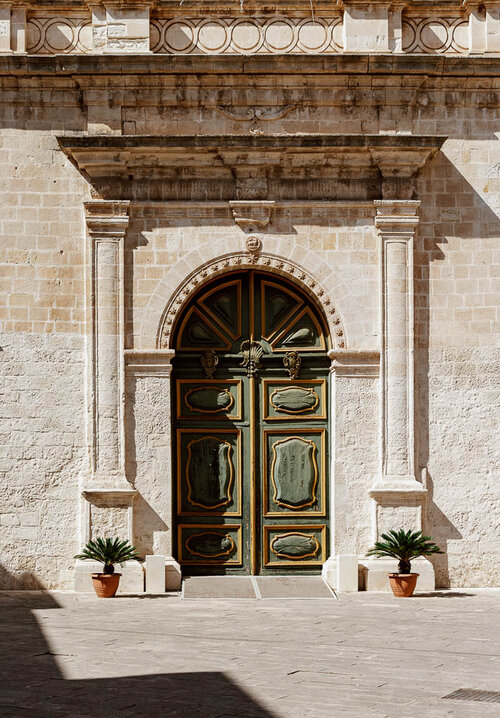 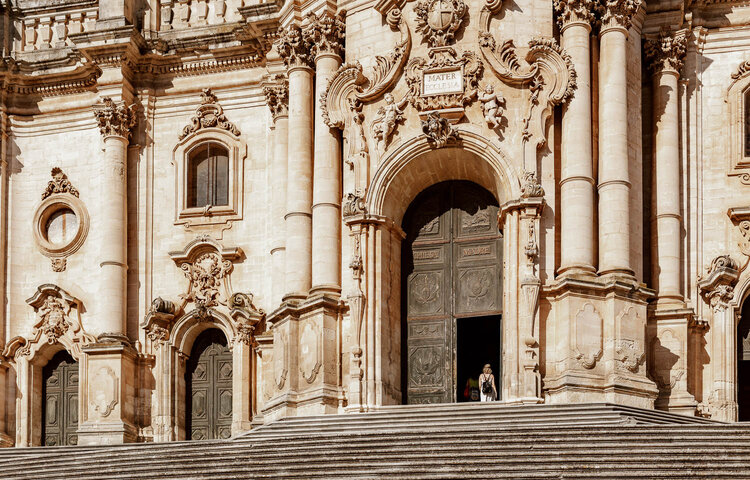 Modica is known as the ‘city of a hundred bells and a hundred churches’, so it should come as little surprise that churches are going to factor in pretty highly into any suggestions on things to do in the city.

Duomo di San Giorgio | Located in Modica Alta, this is considered one of Sicily’s most impressive baroque churches and Rosario Gagliardi’s great masterpiece. Famed for its 250 steps connecting upper and lower Modica, it provides outstanding views over the city.

For many years, Sicily was part of the Spanish Kingdom. And so when the Conquistadors ‘discovered’ cocoa on their voyages to Latin America, the island was one of the first to receive this new bounty, alongside the ancient Aztec methods of chocolate making.

400 years later, and Modica remains the custodian of this age-old practice and the very best place to enjoy authentic Sicilian chocolate.

Be sure to head over to Antica Dolceria Bonajuto, the oldest chocolate shop in Sicily. There are plenty of samples for you to try and a wide variety to buy. 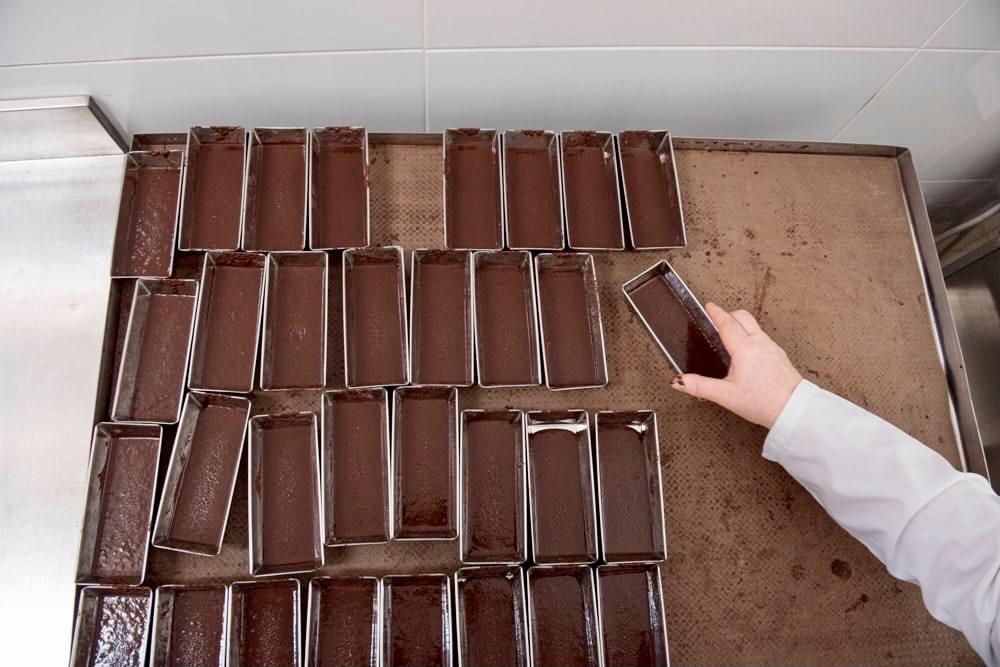 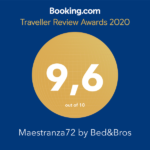